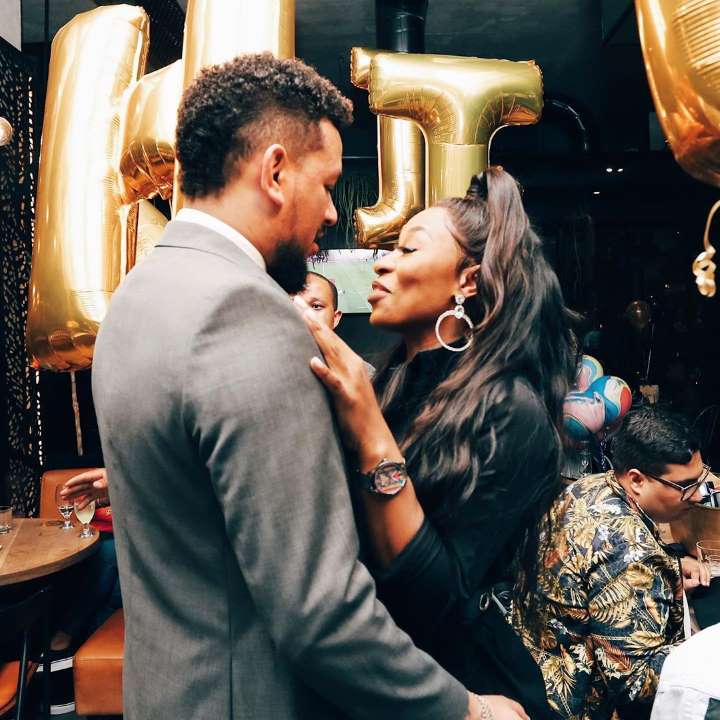 Rapper AKA and Dj Zinhle has been trending on twitter during the weekend over alleged hashtag proposal #AKAproposestoDjZinhle.

It’s almost many months now since the two parted ways and hence supporting their daughter but they still went ahead to make #AKAproposestoDjZinhle to trend, now keeping fans in suspense if the 2 are about to tie the knots.

We can only imagine what both AKA and Zinhle, as well as their other halves, were thinking when they saw this because it’s looks like they are about to get back together.

Nevertheless, we can possibly point fingers at them because no one really know if they were the ones that started the trend as both are in new relationships.

Checkout some of the tweets below: 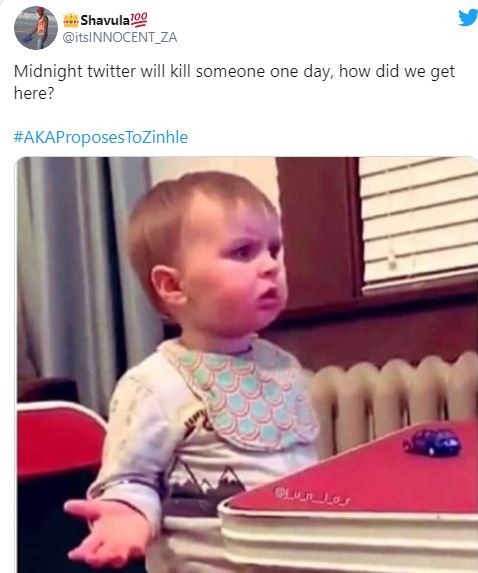 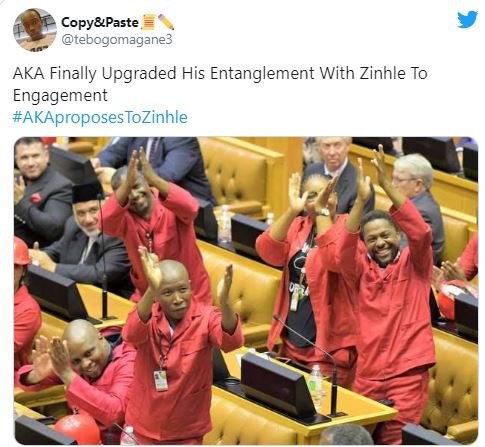 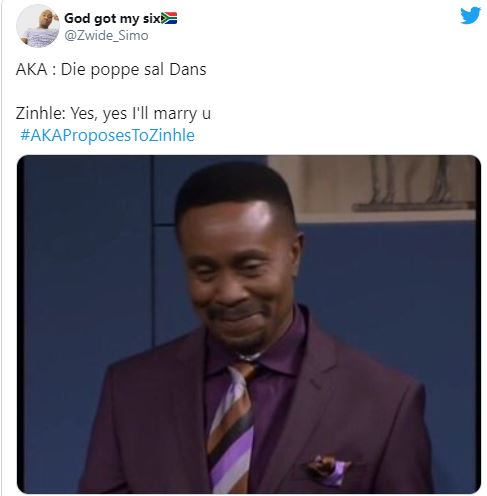