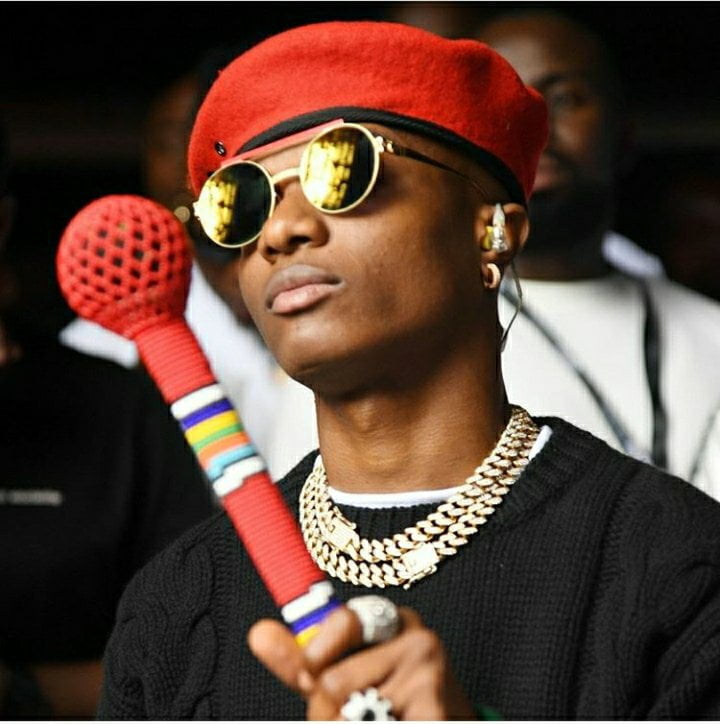 Award winning Nigerian superstar Ayodeji Balogun aka Wizkid have shown perfect humanitarian act as he throws massive support towards other Naija artists amid their recent album projects despite keeping fans waiting for his upcoming Made In Lagos Album which he stated will be out this year.

Today the singer decides to wow his followers on Instagram as he shared the cover artworks of other artists and added many nice captions indicating he’s hundred percent in support of their heard work. Some of these artists are Burna Boy, Fireboy, Maleek Berry, Tiwa Savage, DJ Cuppy, Efya, Adekunle Gold, Patoranking and Rema.

SEE ALSO: “You have nothing to prove again” – Burna Boy tells Wizkid as they link up in London

On the posts, he captioned them with heart touching speech where he urged fans to update their playlist picking from his posted album arts.

“Africa lit! My brothers and sisters with da smoke !!! Update your playlist!!! BIG LOVE!!” his caption read on Instagram. 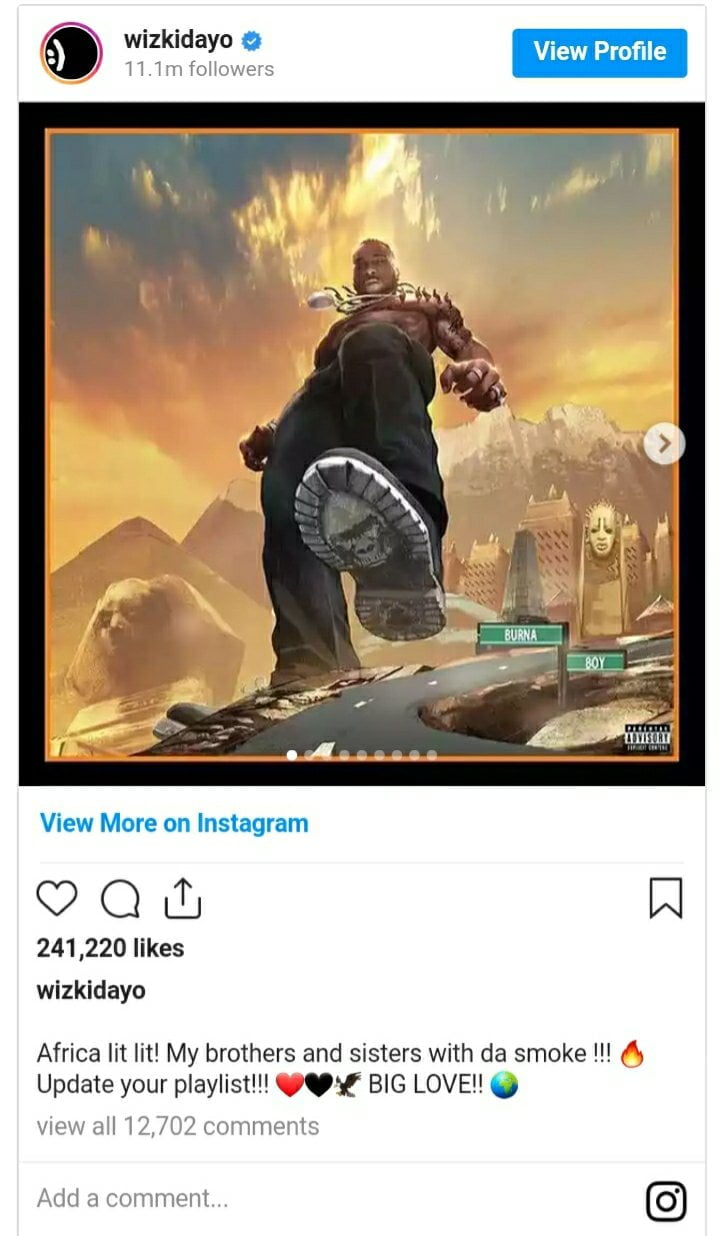 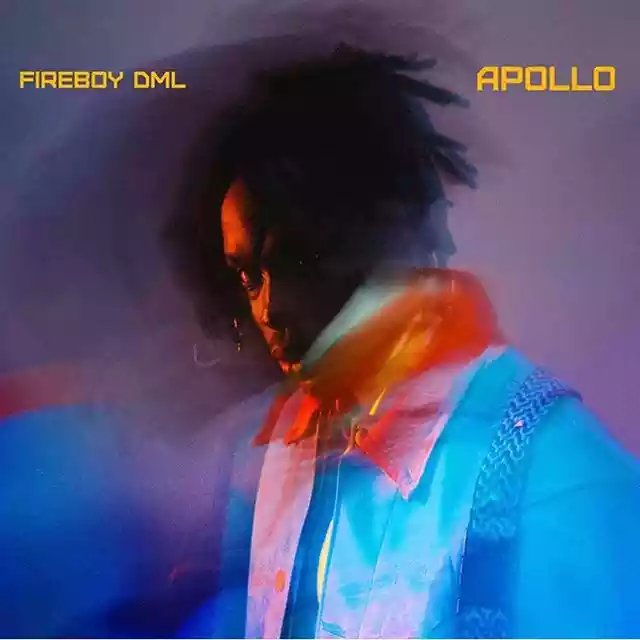 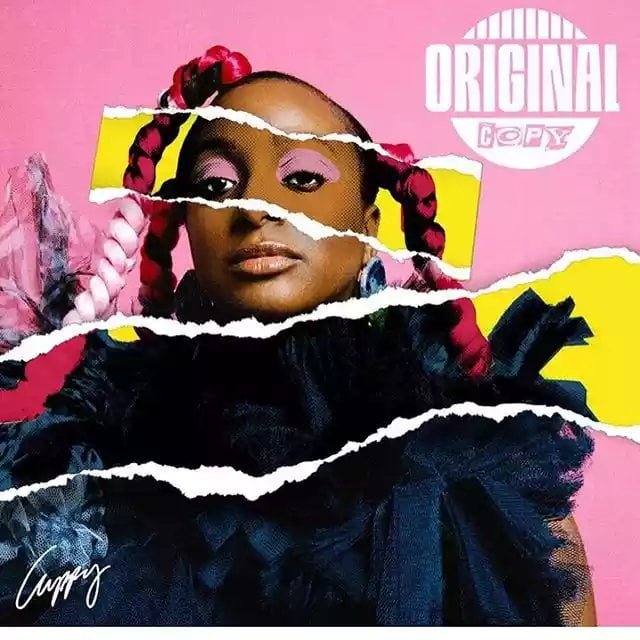 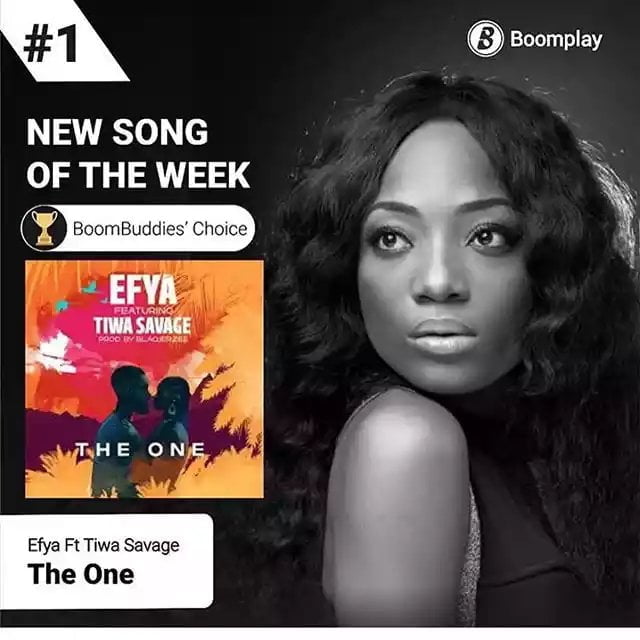 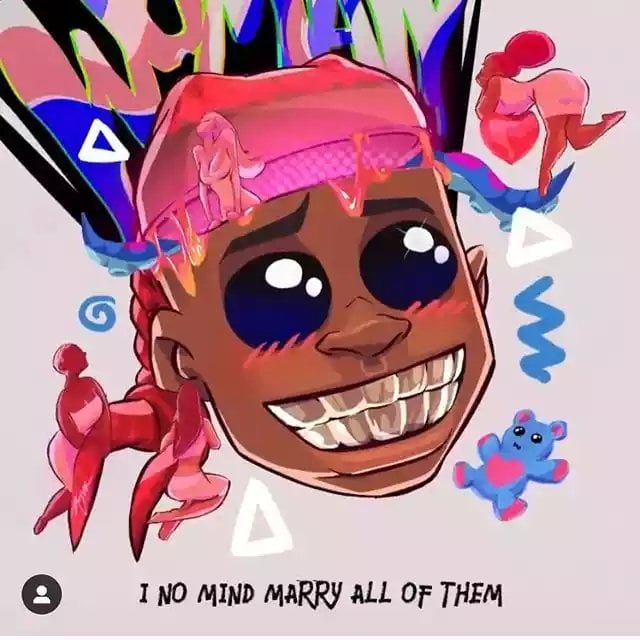 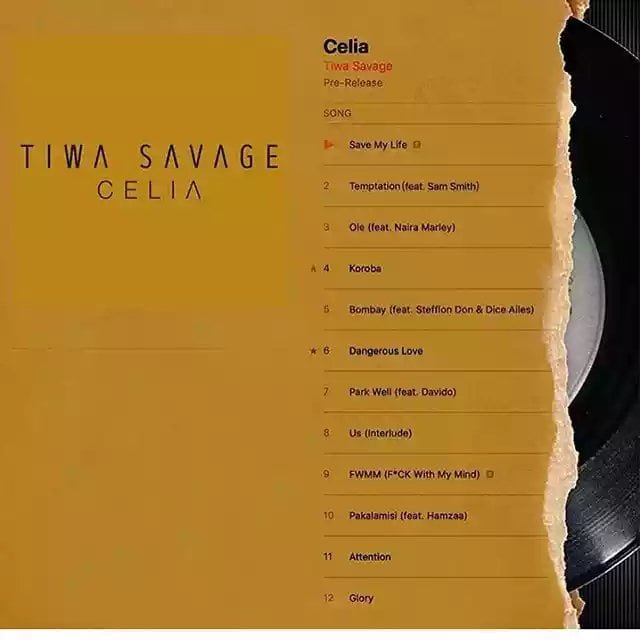 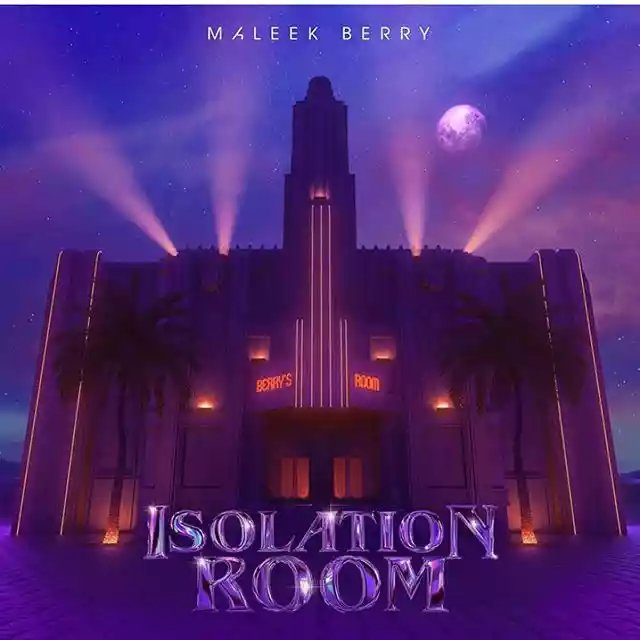 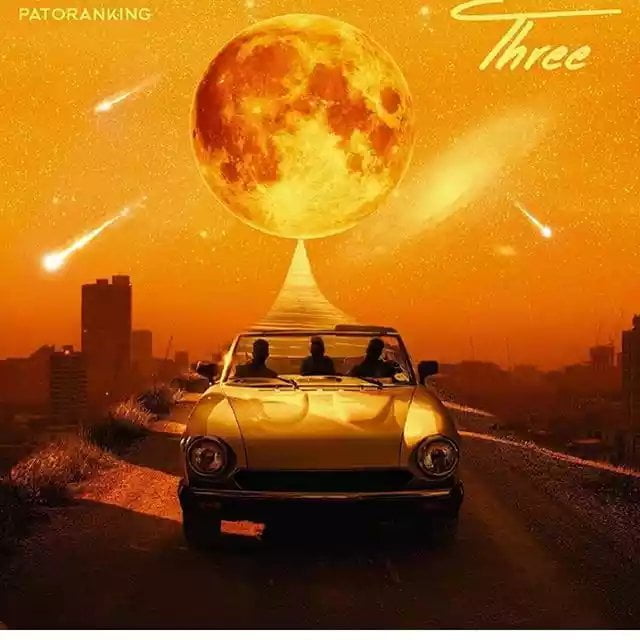 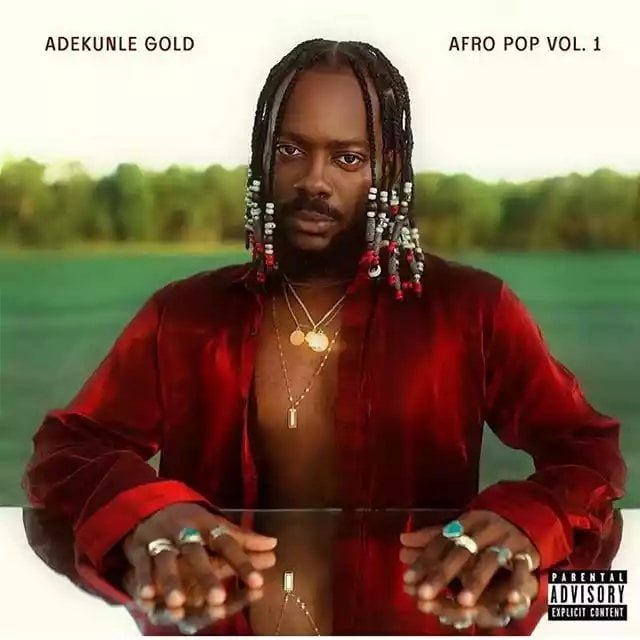