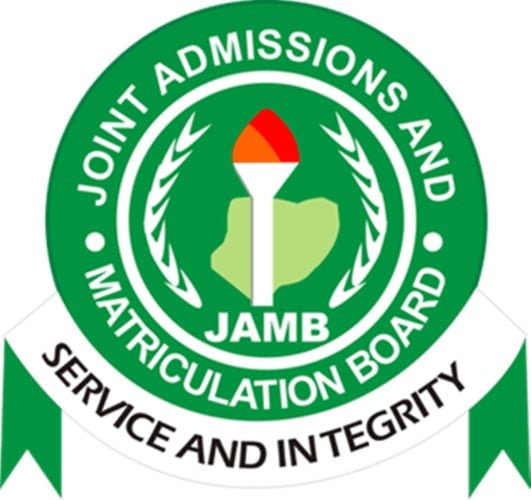 The Joint Admissions and Matriculation Board (JAMB) has given out guidelines for the effective resumption of  higher institutions sales of post UTME form and granting of admission  from Friday, August 21,so as to enable the 2020/2021 session sail smoothly and tertiary institution are spectated to keep to the guide.

JAMB made the disclosure in an announcement by its spokesman, Fabian Benjamin in Abuja, on Sunday, July 19, that was contained in the guidelines for admission, Daily Trust reports.

According to Dr. Fabian, the deadline for the first and second choice admissions would be determined by the federal government and communicated at a later date to heads of tertiary institutions.

JAMB’s spokesperson issued a stern warning to schools against duplication of forms. He also added that on no account should institutions sell or advertise application forms for admission into some listed programs.

The statement read in parts: “The 1st and 2nd choices admission exercise be conducted for all institutions from 21st, August 2020 to a later date that would be determined by the Federal Ministry of Education and communicated to all institutions.”

The exam board also directed institutions to conduct admissions in collaboration with other regular agencies and not to charge more than N2,000 for post the Unified Tertiary Matriculation