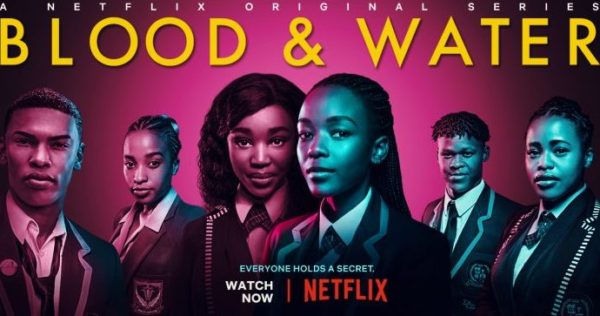 Mzansi Really is the deal as SA Netflix Original series, Blood and Water tops chart since it got premiered on the 20th of May and now recording number on 11 countries already.

Since it got premiered in South Africa, lots of viewers from the country have been dropping lots of positive comments about the movie and many already waiting for the next season.

South African Netflix original series, Blood and Water is no. 1 on Netflix USA, France, The Bahamas, Nigeria, Libya, Trinidad and Tobago, Jamaica, Guadeloupe, South Africa and Kenya. It's no. 2 in Brazil, no. 5 in Portugal, no. 7 in Germany, Austria and no. 8 in the UK. pic.twitter.com/xgfo6UVI6U