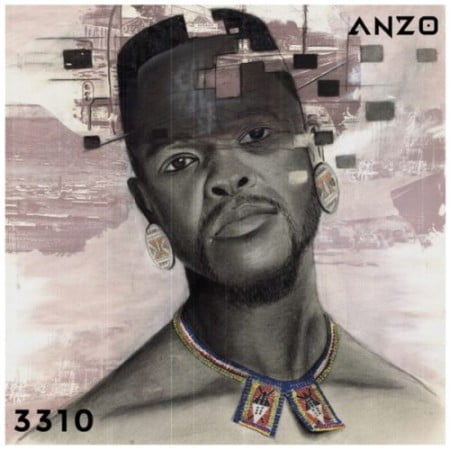 Finally the wait has come to an end as high talented singer and performer Anzo who have been hitting up the industry for long now as one of the best SA hip hop music artist returns with his highly anticipated 2021 mini album project titled 3310 EP. Cop below and enjoy.

“3310 EP” have practically become one of the best 2021 extended playlist following the project bagging over a million stream while still on pre-release stage. The project will house about 6 tracks in all which combines, hip hop and pop music, and will feature other top notch artists in the industry like Mzulu Paqa, Sjava, and Aubrey Qwana as they strive into making a new history as the project will mark the first installment from his new record label 1020 cartel. So update your playlist and share your views below.

Anzo as many have already known him, have been one of the best SA pop and hip hop music artist who often blends his culture with his tracks, and have been one of the youngest 1020 Cartel crew who have been hitting the crowd with his vibes. He started his musical journey about half a decade now, though often takes his time in rendering his tracks as many have voiced out about his decision worth the wait. So today he decides to release his first mega project 3310 EP and urges fans to keep up the support as his official album might be on it’s way too.

On this 3310 EP, Anzo strives to the moon with his presence and started the project with his Umthandazo which he used as the intro to the project, and features the vocals of Mzulu Paqa after which he went solo on Dlala which have been the only track that have been released on the project. He didn’t stop there as he also forge ahead into partnering with his boss Sjava on Izimpi, before joining forces with Aubrey Qwana as they shot with Umgani Wakho, and then ended the project with his solo tracks Mamkhize and “Why”.