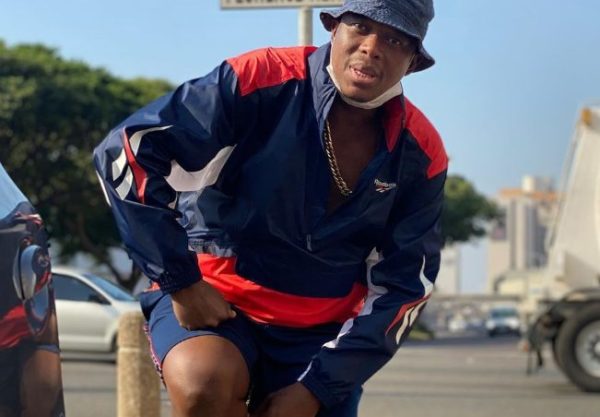 Today we receive the long awaited news as Mampintsha announces the release date and name of his 1st solo album stating that it will be out next-week Friday under his label West Ink and the name of the album might be “Ubatshele”.

For many months now, the singer have been silent after his painful settlement with his ex babes wodumo who many still believe that they are still dating. So today he decides to break the news about the forthcoming project and urge fans to be ready to expect nothing but fire.

He’s also back working with DJ Tira and fans are anticipating the release of them juices.