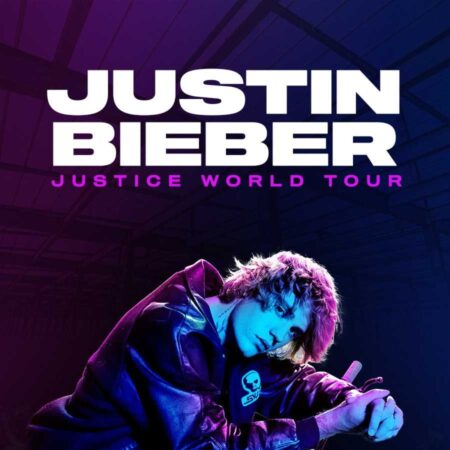 Multiple award winning singer, songwriter and record producer Justin Bieber just blew the minds of many South African fans with his latest news about coming to SA for his latest The Justice World album tour 2022, and it’s expected to last over 6 months or beyond.

Bieber’s new tour will however stand as one of the biggest in his carrier covering over five continents, travelling to over 20 countries and playing more than 90 dates from May 2022 to March 2023. Without doubt, no artist have covered such space in a single year in the last decade, so expect the unimaginable next year.

“We’ve been working hard to create the best show we’ve ever done, and we can’t wait to share it with fans around the world. I’ll see you soon,” said Bieber.