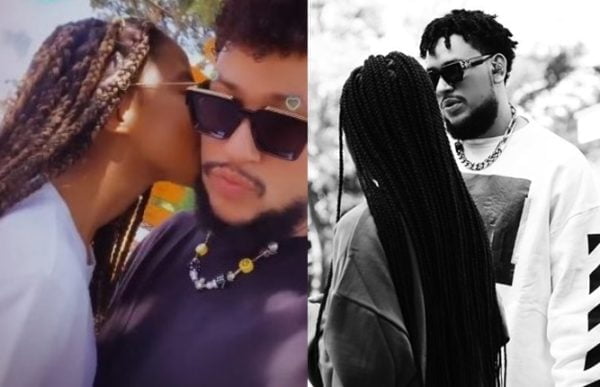 Earlier this year, rapper AKA shocked the world by dropping some new pictures of his new girlfriend after separating with baby mama, DJ ZInhle.

At first he got many bad responses because no one ever knew he will part ways with the female disc jockey, but over time, fans all over South African began to get accustomed to him and his new lover.

SEE ALSO: Big Hash to legally deal with fan who faked his death

However, AKA chose to keep the girl’s identity secret, including her social media handles.

Despite not revealing it to the public, observation got us to the new girlfriend’s Instagram page with the name, Nelli Tembe.

The details revealed by AKA about his new bae is that she is 21 years old; A very private lady and the first non-celebrity he’s dating since 2008.

Check out some of Nelli’s post on IG below: