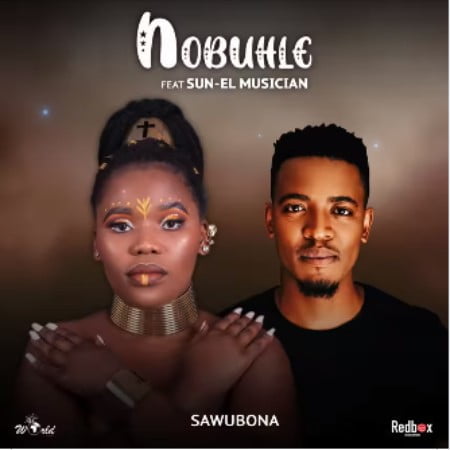 Following the recent news about his upcoming studio album, top notch singer and songwriter Nobuhle who have been considered by many as one of the best afro house vocalist is here today with a new song titled Sawubona where she featured one of the best record producer in the country Sun-EL Musician where they also served the full lyrics. Download below and enjoy.

“Sawubona” have been the talk of the town for over a month now since the track was first performed live by the songstress on EL World TV where she performed alone putting on white top. On the comment she also hinted about her upcoming studio LP “Imvula Album” which will be released later this year, though the tracklist and official release date is yet to be announced. So update your playlist and share your thoughts below.

Stream, and share “Sawubona”. Don’t forget to drop your comments below.