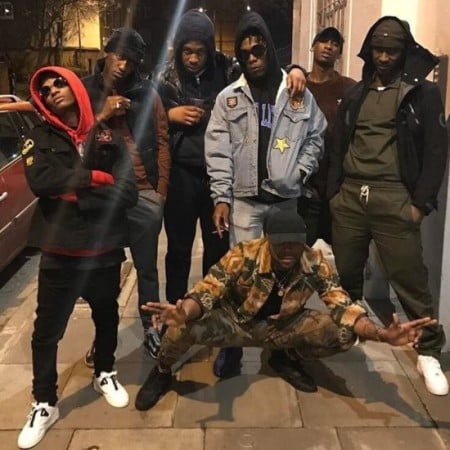 Just when we thought we had seen it all, one of our offline member sent us a video where he spotted 3 top notch super stars Wizkid, Burna Boy and Skepta in studio doing new music and from the visual, it looks like we are going to expecting a hit soon.

In the video sessions, Burna who was spotted where he was vibing to the sound from the studio said “omo I don sing plenty for here” while the video was soundless during Wizkid’s session.

However some fans were dropping some mad lines when the video was shared online, some saying the trio should be out there with the other artists doing the End Sars protest, while some can’t wait for the track to be out. In the main time, stay tuned.

Both artistes have been caught recently in London partying and having fun, but then again,. with creatives, what is fun without coming out with a creative end result, and in this case, good music?