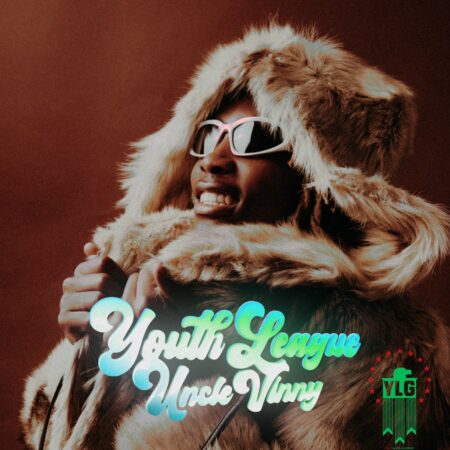 “Youth League EP” have been on the radar of almost every music fans for long now since the artist announced the project, and it will mark his first official project this year as he also hinted about a studio album before the end of the year. On this one he decides to pack a body work of about 10 tracks in all and connects with other top artists in the country like Yumbs, Kailey Botman, Thabsie, 24, Zan’Ten, Gustavington, Asbonge thee Vocalist, Mellow & Sleazy, TNK MusiQ, BoiBizza, S’tukzin Da Djay, Jazza Musiq, Xduppy and Major League DJz as they strive into perfecting the new history.