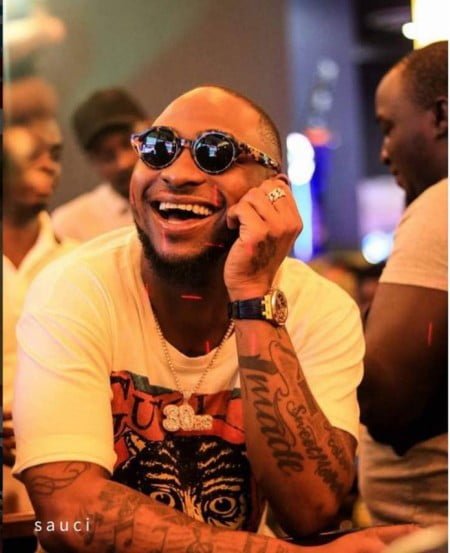 American multi award winning singer and songwriter Trey Songz, who have been hitting up everywhere lately finally unveils the tracklist of his forthcoming 2020 studio album titled Back Home and surprisingly we saw him feature veteran Nigerian superstar Davido.

The official tracklist of the above said debut album was shared on the 6th of October, but yet we still awaits the release as many music lovers are already keen to grabbing the full project. So stay tuned with us as we will bring you the full project upon release.

On the tracklist, Davido’s name was spotted on the 14th track, the song titled ‘Sleepless Nights’.

The album which houses over 22 tracks, also features the likes of Summer Walker, Ty Dollar Sign, and, Swae Lee.

The album is scheduled for release on Friday, 9th of October.