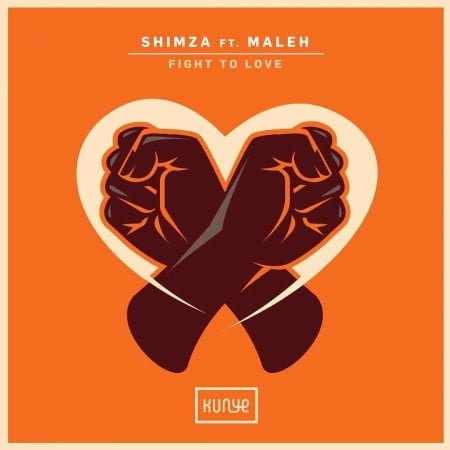 Just when we thought we had seen it all, award winning DJ and record producer Shimza who have been widely considered as one of the best afro house hit maker in the industry is here today with his long awaited 2021 song titled Fight to Love where he featured songstress Maleh who perfected the rhythm with her dope lyrics. Download below and enjoy.

“Fight to Love” have been tearing every corners of the country, and often considered as the song of the year after the track was sampled by him on his Kunye Live mixtape session. The track gained large recognition, thus making some house heads into cutting off the part of the track from the mix set just to get a taste of the track, but today we decides to lighten up the new month with the full original mix. So update your playlist and share your thoughts below.

Shimza without doubt have been one of the best Afro House music artist this last 2 years following his massive contributions to keep citizens safe and indoor during the pandemic with his series of Lockdown House party performed by various DJs on Channel O. Not up to 4 months after ending the TV live visual he’s already back with live performances under Kunye Records, and have been gracing fans with lots of remixes including some amapiano hit tracks, thus making fans wonder if he wan’t to dive in the piano genre. Today he decides to rise again with Maleh as they both Fight to Love.

Maleh on the other hand is new to the industry, but her angelic vocals is already taking her places, thus making other top record producers to harness her talent. The songstress started singing at a much younger age, and often called “The House Queen”, a title formally bestowed to Toshi, and today she decides to join efforts with the Minister of Effects Shimza to Fight to Love.

Stream, and share “Fight to Love”. Don’t forget to drop your comments below.